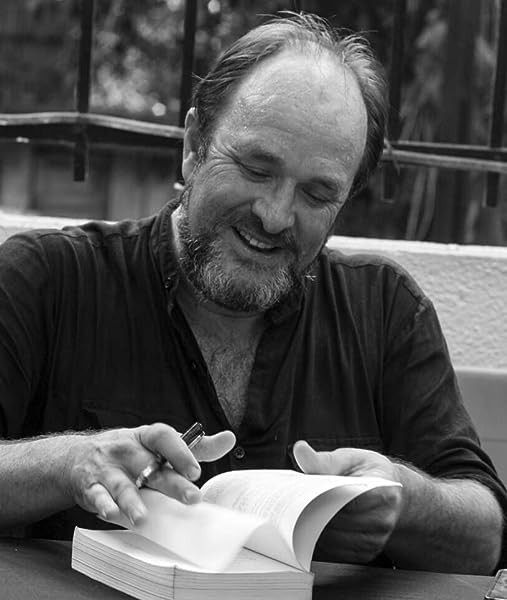 THE TOP 5 SUNDAY TIMES BESTSELLER ONE OF BARACK OBAMA'S BEST BOOKS OF 2019 THE TIMES HISTORY BOOK OF THE YEAR LONGLISTED FOR THE BAILLIE GIFFORD PRIZE FOR NON-FICTION 2019 A FINANCIAL TIMES, OBSERVER, DAILY TELEGRAPH, WALL STREET JOURNAL AND TIMES BOOK OF THE YEAR 'Dalrymple is a superb historian with a visceral understanding of India . A book of beauty' - Gerard DeGroot, The Times In August 1765 the East India Company defeated the young Mughal emperor and forced him to establish a new administration in his richest provinces. Run by English merchants who collected taxes using a ruthless private army, this new regime saw the East India Company transform itself from an international trading corporation into something much more unusual: an aggressive colonial power in the guise of a multinational business. William Dalrymple tells the remarkable story of the East India Company as it has never been told before, unfolding a timely cautionary tale of the first global corporate power.