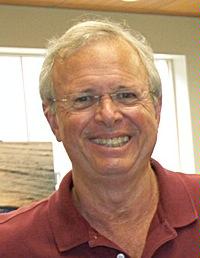 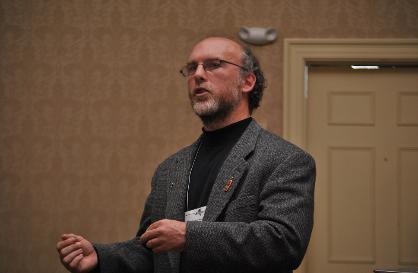 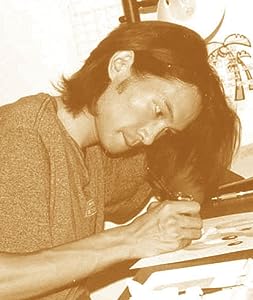 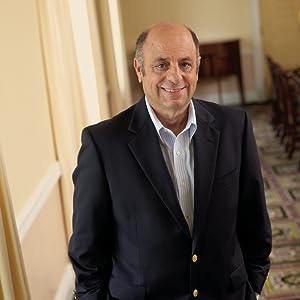 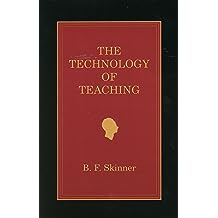 The Technology of Teaching (B. F. Skinner Foundation Reprint Series) (English Edition) 25/04/2016
B. F. Skinner
( 43 )
R$24,99
On Parent's Day, in 1952, B. F. Skinner visited his daughter's fourth grade math class. As he watched the lesson, he became increasingly uncomfortable. Almost every principle of effective teaching that he had studied for more than 20 years was being violated in that classroom. Yet it was a typical class. The teacher showed how to solve the day's problems, then gave the students a worksheet to do. Some children began to work readily while others shifted uncomfortably in their chairs, or raised their hands for help. The teacher went from desk to desk, giving help and feedback. Skinner knew what was needed. Each student should be given a problem tailored precisely to his or her skill level, not to the class average, and every answer needed to be assessed immediately to determine the next step. The task was clearly impossible for one teacher. That afternoon, Skinner set to work on a teaching machine. Today's computers have made the mechanical machine obsolete, but the principles of how to design instruction in steps that lead from a basic level to competent performance are as valid today as they were in the 20th century. This book brings together Skinner's writings on education during the years he was most involved in improving education.
Leia mais
Outras edições: : Capa dura , Capa Comum 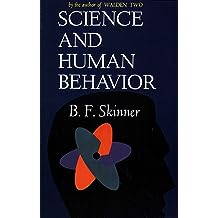 Science And Human Behavior (English Edition) 18/12/2012
B.F Skinner
( 256 )
R$93,09
The psychology classic—a detailed study of scientific theories of human nature and the possible ways in which human behavior can be predicted and controlled—from one of the most influential behaviorists of the twentieth century and the author of Walden Two.

“This is an important book, exceptionally well written, and logically consistent with the basic premise of the unitary nature of science. Many students of society and culture would take violent issue with most of the things that Skinner has to say, but even those who disagree most will find this a stimulating book.” —Samuel M. Strong, The American Journal of Sociology

“This is a remarkable book—remarkable in that it presents a strong, consistent, and all but exhaustive case for a natural science of human behavior…It ought to be…valuable for those whose preferences lie with, as well as those whose preferences stand against, a behavioristic approach to human activity.” —Harry Prosch, Ethics
Leia mais
Outras edições: : Capa dura , Capa Comum 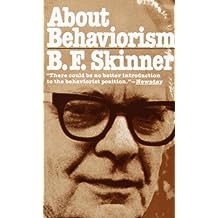 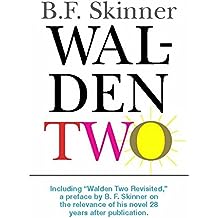 A reprint of the 1976 Macmillan edition.

This fictional outline of a modern utopia has been a center of controversy ever since its publication in 1948. Set in the United States, it pictures a society in which human problems are solved by a scientific technology of human conduct. 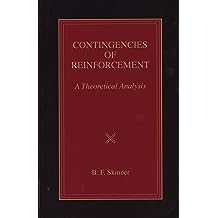 Contingencies of Reinforcement: A Theoretical Analysis (B. F. Skinner Reprint Series; Edited by Julie S. Vargas Book 3) (English Edition) 08/07/2014
B. F. Skinner
( 11 )
R$22,39
B. F. Skinner titled this book, Contingencies of Reinforcement, after the heart of his science of behavior. Contingencies relate classes of actions to postcedent events and to the contexts in which those action-postcedent relations occur. The basic processes seem straightforward, but many people do not know or understand the underlying theory. Skinner believed that ‘a theory is essential to the scientific understanding of behavior as a subject matter”. This book presents some of Skinner’s most sophisticated statements about theoretical issues. To his original articles, he added notes to clarify and expand subtle points. The book thus provides an overview of Skinner’s thinking about theory and the philosophy underpinning the science he began.
Leia mais
Outras edições: : Capa Comum

Cumulative Record: Definitive Edition (B. F. Skinner Reprint Series; Edited by Julie S. Vargas Book 4) (English Edition) 02/02/2015
B. F. Skinner
( 7 )
R$24,49
As the title suggests, this book contains articles that Skinner first published elsewhere. The articles range widely in content, from the famous “A Case History in Scientific Method” to “Has Gertrude Stein a Secret.” The book is divided into the following sections:

PART I: The Implications of a Science of Behavior for Human Affairs, Especially for the Concept of Freedom
PART II: A Method for the Experimental Analysis of Behavior–Its Theory and Practice, Its History, and a Glimpse of Its Future
PART III: The Technology of Education
PART IV: The Analysis and Management of Neurotic, Psychotic, and Retarded Behavior
PART V: For Experimental Psychologists Only
PART VI: Creative Behavior
PART VII: Literary and Verbal Behavior
PART VIII: Theoretical Considerations
PART IX: A Miscellany
PART X: Coda 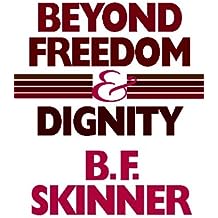 Beyond Freedom and Dignity (Hackett Classics) (English Edition) 28/02/2011
B.F. Skinner
( 135 )
R$68,24
In this profound and profoundly controversial work, a landmark of 20th-century thought originally published in 1971, B. F. Skinner makes his definitive statement about humankind and society.
Insisting that the problems of the world today can be solved only by dealing much more effectively with human behavior, Skinner argues that our traditional concepts of freedom and dignity must be sharply revised. They have played an important historical role in our struggle against many kinds of tyranny, he acknowledges, but they are now responsible for the futile defense of a presumed free and autonomous individual; they are perpetuating our use of punishment and blocking the development of more effective cultural practices. Basing his arguments on the massive results of the experimental analysis of behavior he pioneered, Skinner rejects traditional explanations of behavior in terms of states of mind, feelings, and other mental attributes in favor of explanations to be sought in the interaction between genetic endowment and personal history. He argues that instead of promoting freedom and dignity as personal attributes, we should direct our attention to the physical and social environments in which people live. It is the environment rather than humankind itself that must be changed if the traditional goals of the struggle for freedom and dignity are to be reached.
Beyond Freedom and Dignity urges us to reexamine the ideals we have taken for granted and to consider the possibility of a radically behaviorist approach to human problems—one that has appeared to some incompatible with those ideals, but which envisions the building of a world in which humankind can attain its greatest possible achievements.
Burrhus Frederic Skinner (1904–1990), regarded by many as the most important and influential psychologist since Freud, earned his doctorate in psychology at Harvard University in 1931. Following appointments at the University of Minnesota and Indiana University, he returned to Harvard in 1948. He remained there for the rest of his career, retiring in 1974 as Edgar Pierce Professor of Psychology. His many works include Walden Two (1948) and Verbal Behavior (1957).
Leia mais
Outras edições: : Kindle , Capa dura , Capa Comum 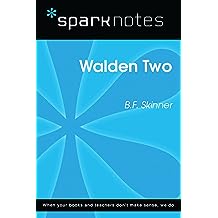