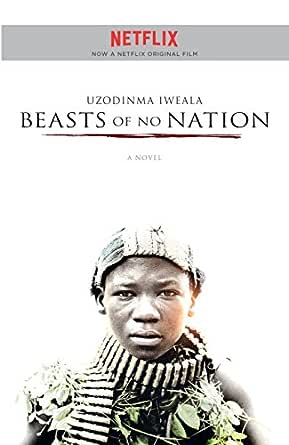 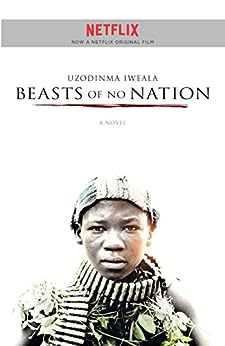 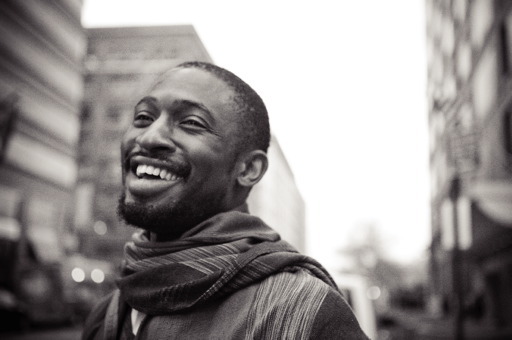 Uzodinma Iweala received the 2006 John Llewellyn Rhys Prize for Beasts of No Nation. In 2007, he was selected as one of Granta's Best Young American Novelists. A graduate of Harvard University and the Columbia University College of Physicians and Surgeons, he lives in New York City and Lagos, Nigeria. --Este texto se refere à edição paperback.

The harrowing, utterly original debut novel by Uzodinma Iweala about the life of a child soldier in a war-torn African country—now a critically-acclaimed Netflix original film directed by Cary Fukunaga (True Detective) and starring Idris Elba (Mandela, The Wire).

As civil war rages in an unnamed West-African nation, Agu, the school-aged protagonist of this stunning debut novel, is recruited into a unit of guerilla fighters. Haunted by his father’s own death at the hands of militants, which he fled just before witnessing, Agu is vulnerable to the dangerous yet paternal nature of his new commander.

While the war rages on, Agu becomes increasingly divorced from the life he had known before the conflict started—a life of school friends, church services, and time with his family, still intact. As he vividly recalls these sunnier times, his daily reality continues to spin further downward into inexplicable brutality, primal fear, and loss of selfhood. In a powerful, strikingly original voice, Uzodinma Iweala leads the reader through the random travels, betrayals, and violence that mark Agu’s new community. Electrifying and engrossing, Beasts of No Nation announces the arrival of an extraordinary new writer.