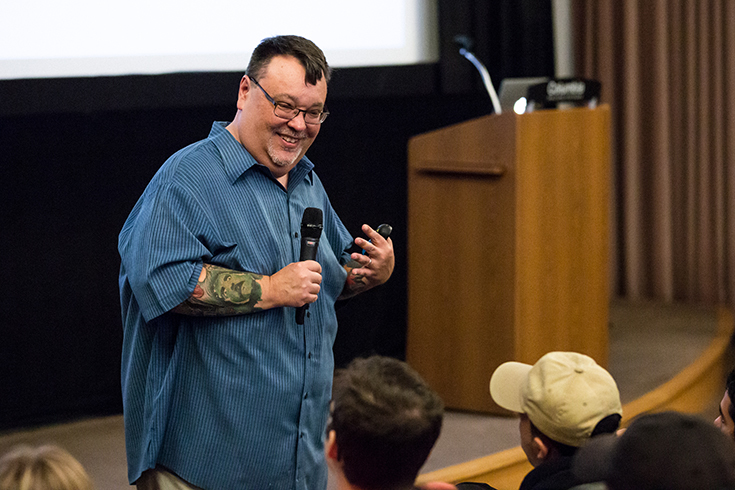 The Beatles vs. The Rolling Stones (Português) Capa dura – 6 outubro 2010

Barron W. Chandler Jr.
3,0 de 5 estrelas For Long-Time Fans Only
Avaliado nos Estados Unidos em 15 de março de 2011
Compra verificada
Sound Opinions is a fun read for people interested in two critics opinions of the merits and demerits of two of the 60's greatest groups...okay, probably the greatest groups. And that's what makes this fun. Reading their points of view and agreeing with or yelling at this book while reading it.

My problem is that Sound Opinions is more like a longer magazine article with a lot of photos (albeit some great ones) than an expensive hard cover book. Also, I'm not sure that anyone who didn't grow up with these two groups will enjoy all the debates over trivia. As I was a teen in the 60's, I saw this tome as looking back on part of my life with a nostalgic smile. This may not be so for someone born after 1980 or so who is beyond the cultural influence of the 60's and early to mid-70's. And, as mentioned, this book is very pricey.
Ler mais
1 pessoa achou isso útil
Informar abuso
Traduzir avaliação para Português

Tom Comfort
3,0 de 5 estrelas Good book that needed fact checking
Avaliado nos Estados Unidos em 3 de fevereiro de 2011
Compra verificada
Greatly enjoyed the book and love reading both authors reviews. Thus, I was surprised to see these two first rate music critics make a number of factual errors related to the Stones. For instance, Keith and Anita were never legally married. The "marriage" is mentioned a few times and the error jumps off the page. Also, Charlie Watts did not play drums on "You Can't Always Get What You Want" - producer Jimmy Miller did (as well as the cowbell on Honky Tonk Women"). Further, "Waiting on a Friend" was written and recorded during the Goats Head Soup sessions, thus really does not belong an Kott's beyond "Some Girls" list of songs as it's a Taylor era number. While splitting hairs, "Start Me Up' was first recorded during the "Some Girls" sessions as a reggae song and turned in to it's current version thereafter.

I also was at the Soldier Field show referenced whereby it was claimed the Stones played all but one of the songs from the "Some Girls" album that day. To my fading memory, this is inaccurate as they did not do "Some Girls", "Before the Make Me Run" or "Lies". Another misstep is the Keith Richards - The Human Riff best of list - Taylor, not Keith, played the riff/rhythm on Bitch. And the words to "Before They Make Me Run" are wrong - the verse ends with house, not with "that I can see".

Speaking of Keith/Taylor/Sticky Fingers and detail you'd like to see covered, while both Sway and Moonlight Mile are covered in the book to some degree, especially Moonlight, there's no mentioned that Keith did not play on either song. Last, while this is really a stretch, there is some dispute as to whether Watts played from start to finish on "Tumbling' Dice" as it's thought Jimmy Miller played the outro section while Charlie played up until the change in tempo at the end. Yes, a few very nit picky points, but you'd expect this type of detail/tidbit/discussion covered from such quality critics on a book dedicated to the Stones (and Beatles).

As for the Beatles material, I leave that up to the Beatles fans as my vote obviously goes to the Stones.
Ler mais
7 pessoas acharam isso útil
Informar abuso
Traduzir avaliação para Português

Kimberlee Jean
5,0 de 5 estrelas Very enjoyable!
Avaliado nos Estados Unidos em 17 de março de 2011
Compra verificada
Nothing really new in here, but a very enjoyable book for anyone who's been involved in the Beatles/Stones debate. Like the authors, I tend to be more of a Stones person (a lot more, actually), but their points are presented fairly and give some food for thought no matter your preference. I enjoyed the way that they dissected the positions in the band, ie: Ringo and Charlie, and discussed the strengths and weaknesses of each. Loved the cover; what an interesting take!
Ler mais
Informar abuso
Traduzir avaliação para Português

Paul A. Penczek
2,0 de 5 estrelas Coffee table conversation
Avaliado nos Estados Unidos em 10 de dezembro de 2013
Compra verificada
Potential buyers should be aware that the 'book' has a form of written down conversation between two radio personalities. It delivers - it has about the same depth and level of insight as a conversation around a coffee table.
The authors do not shy from expressing strong opinions but only rarely provide us with any insight for the basis. Many are plain surprising and cast doubts on the authors being discriminate music lovers. Serious fans of either group should look elsewhere for informed opinions.