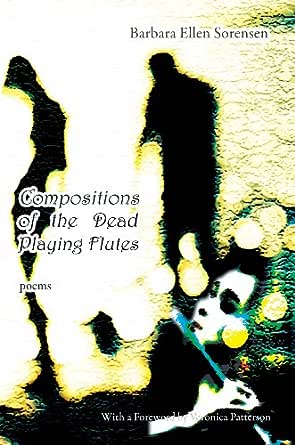 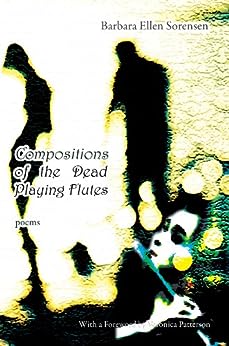 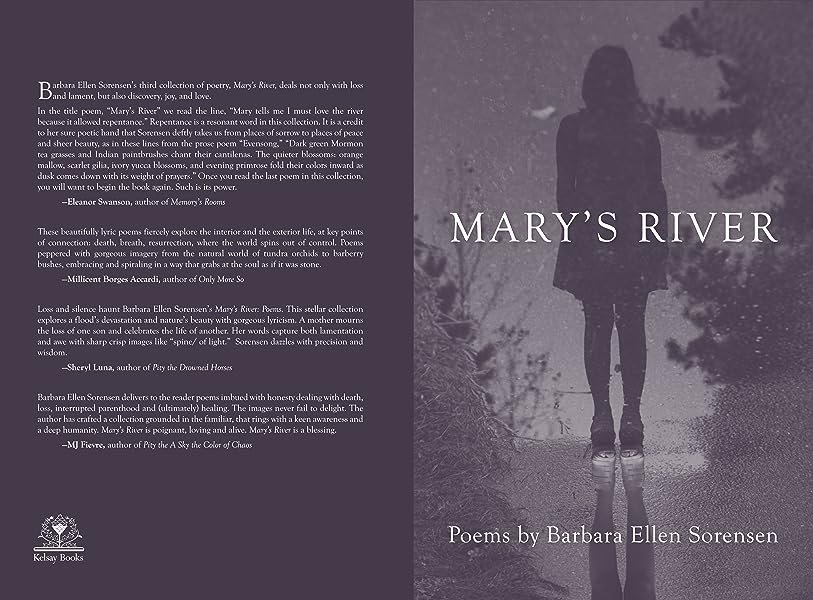 Barbara Ellen Sorensen is former senior editor of Winds of Change magazine, the flagship publication for the American Indian Science & Engineering Society. She now freelances for The Tribal College Journal and writes for the National Indian Child Welfare Association. Sorensen's chapbook, Song from the Deep Middle Brain (Mainstreet Rag, 2010), was a Colorado Book Award finalist. She was nominated for a Pushcart Prize for her memoir piece, Ghostflower & Wind (Drunken Boat, 2012). An interview with her can be found in Fringe magazine (Spring, 2012). Her undergraduate degree in English is from the University of Iowa; her graduate degree in creative writing is from Regis University. --Este texto se refere à edição paperback.

Rachel Dacus
5,0 de 5 estrelas Transformative poetry collection!
Avaliado nos Estados Unidos em 6 de dezembro de 2013
Compra verificada
Sorensen begins with a poem setting children in the fragile beauty of deserts, likening them to dolls in hurricanes, and throughout this book of lamentations, the poet transforms grief into a wondering walk through a variety of beautiful and delicate landscapes. There are a surprising variety of different journeys in the book: motherhood, the loss of a child, brain surgery, indigenous people, and childhood. Whatever she write about, the poet returns again and again to the keenly observed planet on which she finds herself “as the ancient one,/ rotating through the ruins, rising”. There is a sacred calm in her writing, a beauty that transcends emotion. Whether writing about an ancient tortoise shell or a teal-colored alpine lake, her inner world is populated with history and the well-observed details of her native Southwest. These poems will sear you with their grief and sorrow, yet they perform subtle magic. Incantations of hope rise from ruins. “I learned/ to make all things/ diminishing, sacred,” says this poet, and indeed she does.
Ler mais
2 pessoas acharam isso útil
Útil
Enviando feedback...
Agradecemos seu comentário.
Desculpe, o registro do seu voto falhou. Tente novamente
Informar abuso
Traduzir avaliação para Português

John
5,0 de 5 estrelas Must have poetry
Avaliado nos Estados Unidos em 4 de março de 2014
Compra verificada
I rarely buy poetry books, but I am so glad that I chose to buy this one. The poet takes us on a beautiful trip around the world and around her soul. Her poems of love, loss, illness and nature are incredibly moving and inspirational. Every time I reread a poem I learn something new. I read from this collection everyday and I am looking forward to hearing the poet read her poems in person.
Ler mais
Útil
Enviando feedback...
Agradecemos seu comentário.
Desculpe, o registro do seu voto falhou. Tente novamente
Informar abuso
Traduzir avaliação para Português

Mary J. Pope
5,0 de 5 estrelas She knows the words...
Avaliado nos Estados Unidos em 8 de março de 2014
Compra verificada
Barbara Ellen Sorensen speaks clearly about real things. Her poems are honest in emotion and expression.
She knows the words to make you understand and feel on a deeper level with each reading. I love these poems.