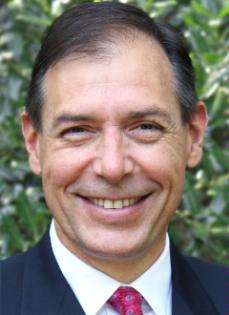 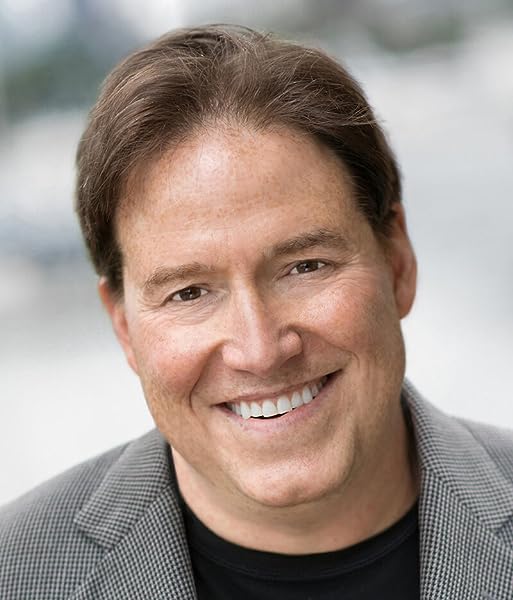 Leonardo Inghilleri is executive vice president and managing partner of West Paces Consulting. A recognized expert on service, Inghilleri created the Ritz-Carlton Leadership Center and Learning Institute and has played an instrumental role at the Ritz-Carlton Hotel Company, Bulgari, and the Walt Disney Company, among other renowned brands.

Micah Solomon has been named by the Financial Post as "a new guru of customer service excellence." He is a top keynote speaker and consultant on customer service issues, the customer experience, and company culture. A successful entrepreneur, he coauthored the book, Exceptional Service, Exceptional Profit. His expertise has been featured in Fast Company, Inc. magazine, Bloomberg Businessweek, Forbes.com, NBC and ABC television programming, and elsewhere. He lives in Seattle.

Lloyd James (a.k.a. Sean Pratt) has been narrating since 1996 and has recorded over six hundred audiobooks. He is a seven-time winner of the AudioFile Earphones Award and has twice been a finalist for the prestigious Audie Award. His critically acclaimed performances include Elvis in the Morning by William F. Buckley Jr. and Searching for Bobby Fischer by Fred Waitzkin, among others.

hemlock
3,0 de 5 estrelas Introduction
Avaliado na Alemanha em 20 de janeiro de 2014
Compra verificada
This book concerns itself with the service department of the hotel business and not with the accounting department.
It is understood that the exceptional profits will be derived from happy and loyal customers.
It is a very broad and easy read about the hospitality industry.

Deborah Joel
5,0 de 5 estrelas I purchased 4 more copies!
Avaliado no Canadá em 26 de outubro de 2013
Compra verificada
Very practical, very relevant material in here. Bought it for our Call Centre, but have decided to make it mandatory reading for all my managers. It's a very quick read. One or two nights tops, even for the slow readers. But, it's full of very important and valuable information on how to quickly improve your customer service.
Ler mais
1 pessoa achou isso útil
Informar abuso
Traduzir avaliação para Português