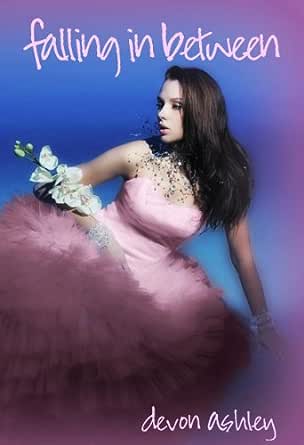 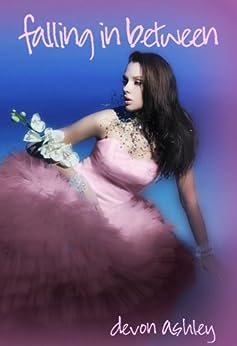 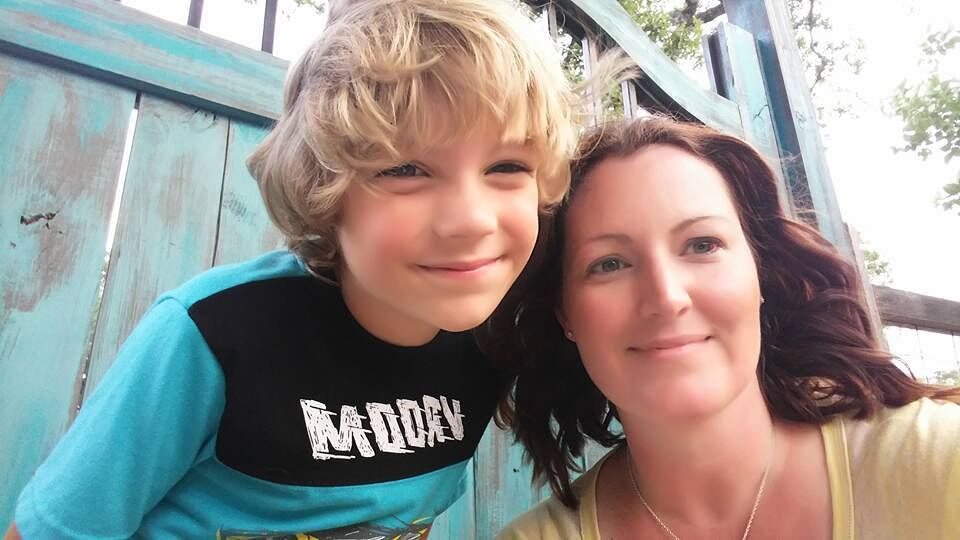 Mrs. Barbara Weir
4,0 de 5 estrelas A sweet light read
Avaliado no Reino Unido em 2 de agosto de 2012
Compra verificada
I quite enjoyed this, not the best book I've read so far this year, it seemed like more of a light read to me though I did enjoy it and I look forward to reading the next book.
Ler mais
Informar abuso
Traduzir avaliação para Português

This is classified as paranormal but don't let that scare you. Honestly, it doesn't read as paranormal and the only thing 'different' about this than a regular love triangle is that parts of the book take place during a dream. And no, that is not a spoiler. It's obvious to the reader and the narrator that she is dreaming while it is happening.

We have great character development here. A strong and feisty girl and two amazing guys who are very different. Jenna's life is saved by Robert after she drowns. Pretty cool for Jenna since she's been crushing on Robert for quite some time and he's pretty perfect. BUT Jenna also meets Chance before she crosses over and he keeps reappearing in her dreams in a very real way.

Jenna soon finds out that Chance is indeed real and the two have a connection that can't be ignored.

Book one is really about Jenna's struggle to grow up and do what she thinks is the right thing for her life. I would classify this as NA and sex is definitely mentioned but not in detail. I would have given this all five stars but I think a dual or three person POV would have been really helpful. The writing is pretty solid and very few typos.

This was a unique read for me and I loved the whole concept of the story. Definitely recommended to anyone who loves a sweet romance and love triangles.
Ler mais
1 pessoa achou isso útil
Informar abuso
Traduzir avaliação para Português

What a cute story! I read this super quickly and I definitely enjoyed the concept! Absolutely LOVE Robert <3 He needs to marry me like now. Such a sweetheart!

Jenna, on the other hand, irritates me a little. She made some pretty stupid decisions throughout the course of the book, and while I understand that she's a teenager and stuff, that can't always be the default excuse. I was a teenager. And I never made those kinds of stupid decisions. Like jumping off a cliff...or sneaking out to see I guy you'd kissed like twice. I don't know. Something about her just annoys me a little.

The other characters, though, were awesome! Sophie and Jhett cracked me up on countless occassions and I loved their interactions with Robert and Jenna. It kind of felt like I was back in high school :P Devon's writing style definitely fit with an angsty teenage girl, too, that's for sure. I loved all the sarcastic comments she threw in when she was feeling crappy haha. Because I still totally do that on a daily basis.

And Chance/Evan...omg what a heartbreaking story *sigh* I'll leave it at that since I don't want to leave any spoilers ;) Loved him, too! Such a sweetheart, and his story is so sad!

I can safely say that I enjoyed this enough to come back in 2013 for the next one! Can't wait!
Ler mais
Informar abuso
Traduzir avaliação para Português

Jesi Lea Ryan
3,0 de 5 estrelas Diary of a Bibliophile Review
Avaliado nos Estados Unidos em 3 de setembro de 2012
Compra verificada
I am so on the fence with this book. I bought it on a whim, and I'm really glad I did. I loved the concept. It's a new twist on the love triangle--one boy in the "real world" during the day and the other at night in her dreams. The author actually managed something few authors can pull off in a love triangle--she created strong chemistry with both boys equally. At least she did in the first half of the book.

See, there is where I am on the fence. I loved the first half of this book. The dialog is witty and flirty, yet very age appropriate for the characters. I liked the idea that Jenna could let loose her inhibitions more with Chance because she knew it was only a dream, but at the same time, the emotions created in the dream really hit her hard later in the real world. I would have really liked more of a contrast between her behavior with Robert and her behavior with Chance. This sort of got lost as the book progressed. In fact, about halfway through, the author decided to forgo developing the relationship with Chance altogether. It was so disappointing! The thing is the book is short enough, and fast-paced enough, that the author could have expanded this. In my opinion, the short-changing of Chance was a huge missed opportunity.

Another huge missed opportunity was Jenna's foster system status. I would have liked a little subplot there with what it is actually like to be a ward of the state. I'm sure she would have had to meet regularly with social workers, maybe a therapist. If she didn't, why not? It is never addressed. All we see if that she was in the system since she was an infant and had the ambition enough to apply for a scholarship at a private boarding school. It is treated so matter-of-factly, it becomes unimportant. But my issue is that it should be important to the character. What were her feelings about aging out of the system and no longer getting state support?

My respect for Jenna as a character really fell off toward the end of the novel. The way she handled the Chance/Robert situation was ridiculous. It was almost like her character completely changed from the beginning of the novel, and not in a good way. She suddenly becomes extremely selfish and treats Robert like crap. I wanted to reach into my Kindle and smack her.

Lastly, I have to say something about the sexuality in the book. I'm not a prude. I know teens have sex, and it irritates me when YA authors refuse to address sexual issues even when it is completely appropriate. (Your characters have been completely in love and kissing on each other for a year and the subject of going further has never come up? Really?) That said, I think sexual issues need to be handled in a different way in young adult fiction than they are in adult, or even new adult, books. I think the thing that really bothered me here was that Jenna was always "taking care" of Robert, but refused her own sexual needs. I think this reinforces the idea that female sexuality is somehow less important or less valid. Let's face it, I was a teenager once, and it was all about the boy. It took age and maturity for me to get control of my own needs and feel equal to my partner. It's kind of sad that teen girls today are still in that rut. I just think if an author is going to chose to introduce sex to their teen characters, I'd like to see it done in a way that can send healthy messages to teen readers.

Overall, I give Falling In Between...