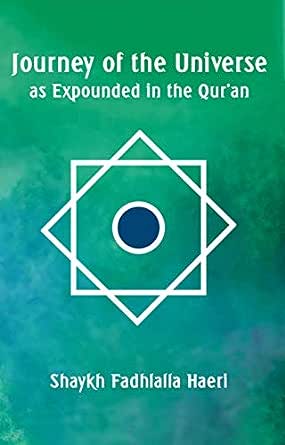 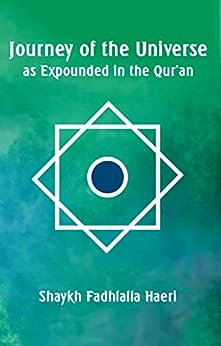 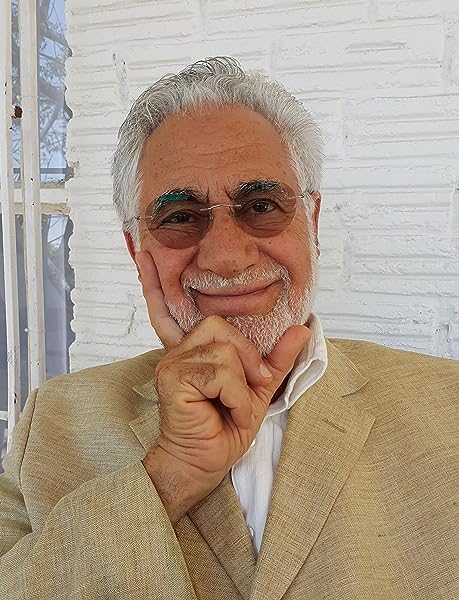 Born in Karbala, Iraq, Shaykh Fadhlalla Haeri, comes from several generations of religious and spiritual leaders. After several years living and working in the west, he rediscovered the universal relevance of the Qur'an and Islamic teachings for our present day. His emphasis has been on transformative worship and refinement of conduct, as preludes to the realization of the prevalence of Divine grace. He considers that the purpose of life is to know and resonate with the eternal essence of the one and only Life giver - Allah. --Este texto se refere à uma edição alternativa kindle_edition