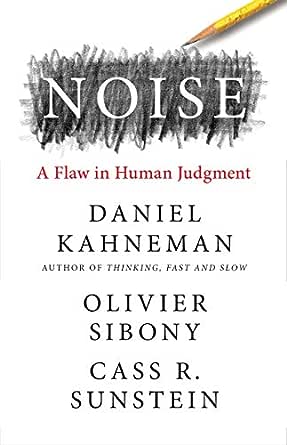 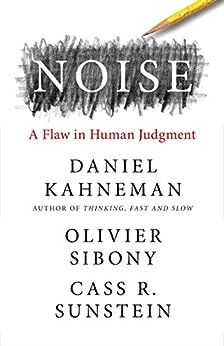 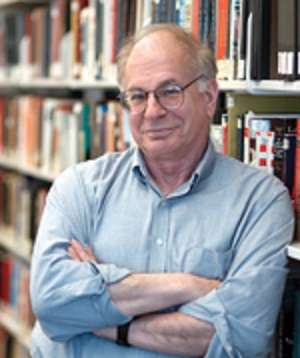 OLIVIER SIBONY is an Affiliate Professor of Strategy at HEC Paris and an Associate Fellow at Saïd Business School, Oxford University. Previously, he spent 25 years in the Paris and New York offices of McKinsey & Company, where he was a senior partner. Sibony's research on improving the quality of strategic decision making has been featured in many publications, including Harvard Business Review and MIT Sloan Management Review. He is a graduate of HEC Paris and hold a PhD from Paris Sciences et Lettres University.

CASS R. SUNSTEIN is the Robert Walmsley University Professor at Harvard, where he is founder and director of the Program on Behavioral Economics and Public Policy. From 2009 to 2012, he was Administrator of the White House Office of Information and Regulatory Affairs. From 2013 to 2014, he served on President Obama's Review Group on Intelligence and Communications Technologies. Winner of the 2018 Holberg Prize from the government of Norway, Sunstein is author of many articles and books, including two New York Times bestsellers: The World According to Star Wars and Nudge (with Richard H. Thaler). His other books include How Change Happens and Too Much Information. Twitter: @casssunstein --Este texto se refere à edição hardcover.