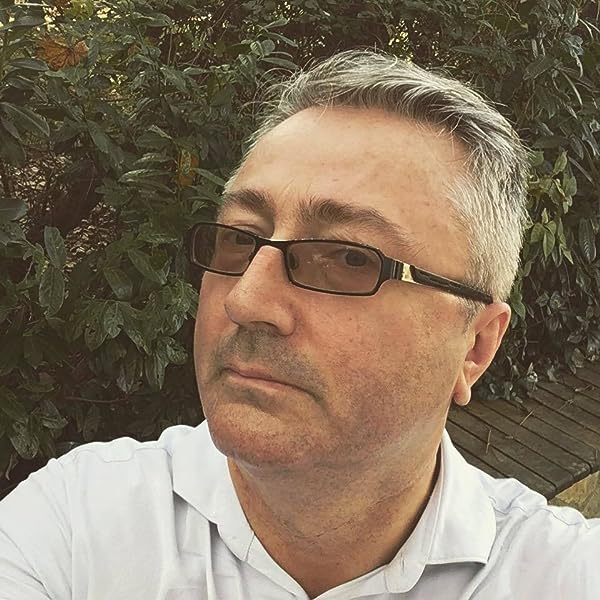 Barry Stocker teaches philosophy at Istanbul Technical University, Turkey. He is the author of Derrida on Deconstruction (2006) and Kierkegaard on Politics (2014). He is the editor of Post-Analytic Tractatus (2004) and Derrida: Basic Writings (2007). He is the co-editor of Nietzsche as Political Philosopher (2014).