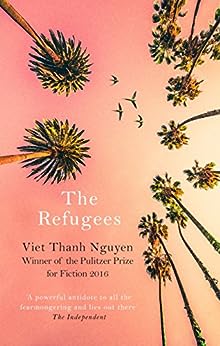 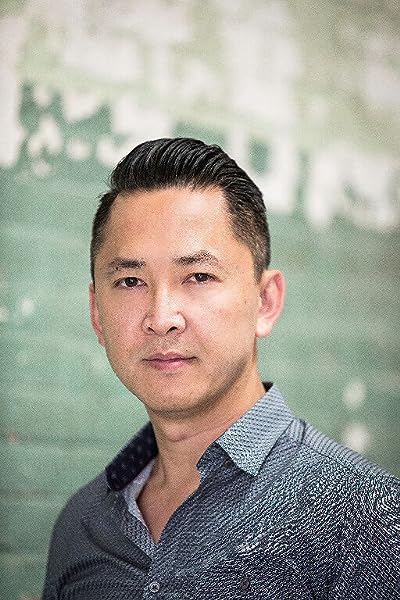 Viet Thanh Nguyen was born in Vietnam and raised in America. He is the author of The Sympathizer, which was awarded the Pulitzer Prize for Fiction, the Andrew Carnegie Medal for Fiction, the Center for Fiction First Novel Prize, the Edgar Award for First Novel, the Asian/Pacific American Award for Literature, the California Book Award for First Fiction, the Dayton Literary Peace Prize, and the National Book Critics Circle Award. He is also the author of the nonfiction books Nothing Ever Dies, a finalist for the National Book Award, and Race and Resistance. The Aerol Arnold Professor of English and American Studies and Ethnicity at the University of Southern California, he lives in Los Angeles. --Este texto se refere à edição paperback.

Ever since my father died a few years ago, my mother and I had lived together politely. We shared a passion for words, but I preferred writing in silence while she loved to talk. She constantly fed me gossip and stories, the only kind I enjoyed concerning my father when he was a man I did not know, young and happy. Then came stories of terror like the one about the reporter, the moral being that life, like the police, enjoys beating people now and again. Finally there was her favorite kind, the ghost story, of which she knew many, some even first-hand.

Aunt Six died of a heart attack at seventy-six, she told me once, twice, or perhaps three times, repetition being her habit. I never took her stories seriously. She lived in Vung Tau and we were in Nha Trang, she said. I was bringing dinner to the table when I saw Aunt Six sitting there in her nightgown. Her long gray hair, which she usually wore in a chignon, was loose and fell over her shoulders and in her face. I almost dropped the dishes. When I asked her what she was doing here, she just smiled. She stood up, kissed me, and turned me towards the kitchen. When I turned around again to see her, she was gone. It was her ghost. Uncle confirmed it when I called. She had passed away that morning, in her own bed. --Este texto se refere à edição paperback.

E. Bowen
5,0 de 5 estrelas Superb collection of stories
Avaliado no Reino Unido em 5 de outubro de 2017
Compra verificada
An outstanding collection of stories by Viet Nguyen, who was himself a refugee as a young child. Nguyen won the Pulitzer Prize for his novel, The Sympathizer, which is fascinating and brilliant. I like these stories even better: they are powerful, humane, and thoughtful.
Ler mais
3 pessoas acharam isso útil
Informar abuso
Traduzir avaliação para Português

luke wright
5,0 de 5 estrelas Short Stories of Refugees Lives
Avaliado no Reino Unido em 14 de março de 2018
Compra verificada
This book gives a glimpse through the window of the lives of refugees who are living in a country, society that is not their own. It delvs into the trials and tribulations that refugees face in their everyday lives as they try to adapt to a new way of living; becoming someone entirely new.
Ler mais
Informar abuso
Traduzir avaliação para Português