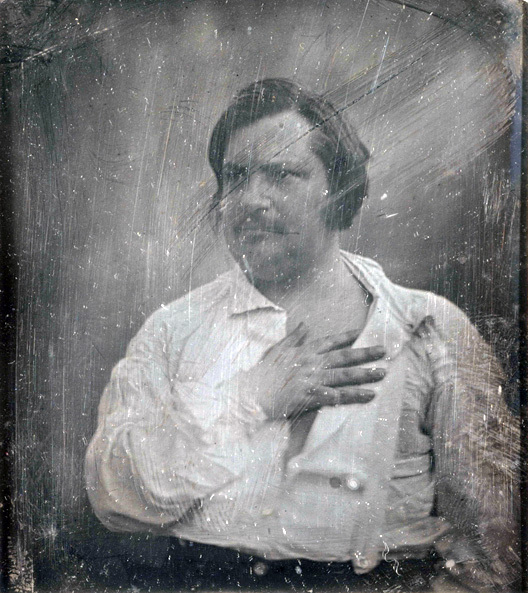 Hoping to obtain status and affluence, Vautrin makes a plan to help Lucien infiltrate Parisian high society and marry rich, but his plan is challenged when Lucien falls in love. Set in Paris during the 19th century, Honoré de Balzac's Scenes from a Courtesan's Life follows the scandalous and shocking story of two social climbing men.

Honoré de Balzac (1799-1850) was a French novelist and playwright active during the mid-19th century. Balzac made attempts at many professions, including publishing, business, politics, and law, before he found his best fit as a writer. Balzac was very dedicated to his work, often writing for fifteen hours a day. Because of his attention to detail and unfiltered representation of reality, Balzac is regarded as the founder of realism within the European literary canon.